How to beat humans. AI in video games

With the advent of processors and the progress of data science (particularly computer vision and machine learning techniques), non-human actors have been trained to compete and, in an increasing number of cases, win against their homo sapiens counterparts. The benefits of creating AI players are not just about designing a bot that might invent new gaming strategies or be a fun opponent to play against. On the contrary, training such models gives us deep insights into the modern science of algorithms

Throughout history of human societies games have played various roles, be it ritualistic, educational or more recently, entertaining. No matter the genre, format, or ultimate function, they always have had one thing in common: playing them involved us, humans. Creating an artificial actor that could imitate real players for years was only a theoretical challenge- an imaginative exercise that occupied the minds of scholars such as famed Alan Turing, who in 40’s and 50’s worked on a chess algorithm using just pen and paper. However, thanks to breakthrough research taking place in the last several decades such concepts are no longer hypothetical. With the advent of processors and the progress of data science (particularly computer vision and machine learning techniques), non-human actors have been trained to compete and, in an increasing number of cases, win against their homo sapiens counterparts. The problem at hand is not by any means restricted to the realm of offline or online entertainment.  The benefits of creating AI players are not just about designing a bot that might invent new gaming strategies or be a fun opponent to play against. On the contrary, training such models gives us deep insights into the modern science of algorithms. It also proves that the reinforcement learning approach, a foundation of AI, really works and might be applied to other fields of the economy and technology. How did this revolution come about? Let’s take a broad look at the major stages that have led to the current state of AI in games and gaming.

Over the last few years, AI has shown to be very effective in mastering various human-created games. The most popular technique used for creating models that can adopt rules provided and participate in a game is reinforcement learning (RL). Simply put, RL is a technique that lets the computer play its moves over and over and figure out how to be good at it, without strictly introducing the rules of the game and relying only on the information whether the tried strategy turned out to be successful or not. This approach resembles a situation where somebody figures out the rules of the game by observation only. It usually starts with a computer taking completely random actions and analyzing their effectiveness ex-post. The aim of that is to allow the algorithm to explore many different strategies and have some initial knowledge on which moves seem to be desired and which are not. Over time however the chance of making a random move gradually decreases. But what does it mean when the move is not random in the first place? When the AI makes a move, the algorithm calculates which decision seems to be the best at a given moment. The calculations are made based on the experience the model has gained so far (the more games the AI model has played, the more accurate the results should be). The not random option is about choosing the action which seems to be best according to the calculations – it allows the model to evaluate the best strategy it has learned.  On the other hand, the goal of making random moves, even in the late stage of training the model, is to allow it to explore new strategies. The latter may turn out to be the preferred ones.

This technique can be used to analyze any game that has rules- it applies to video, sport, card or board games equally. When it comes to classic games, the most famous achievements of modern computer science regard Go and chess.

Games are very complex and have a reach history, which initially posed a huge challenge for AI researchers and engineers. However, in the last decade scientists created reinforced learning engines that turned out to be up for the given tasks. In just 2 years AI managed to beat world class champions in both chess (2015) and Go (2017) respectively. The latter one became a major event in countries such as China and Korea and it’s speculated that the shock that the unexpected win by the computer over human players has led there to an increase in spending on AI related to AI R&D and education.

Things get even more interesting in the case of the video games. In 2013, a new algorithm was released. Its features allowed it not only to play games on the Atari console, but to do so with very good results. 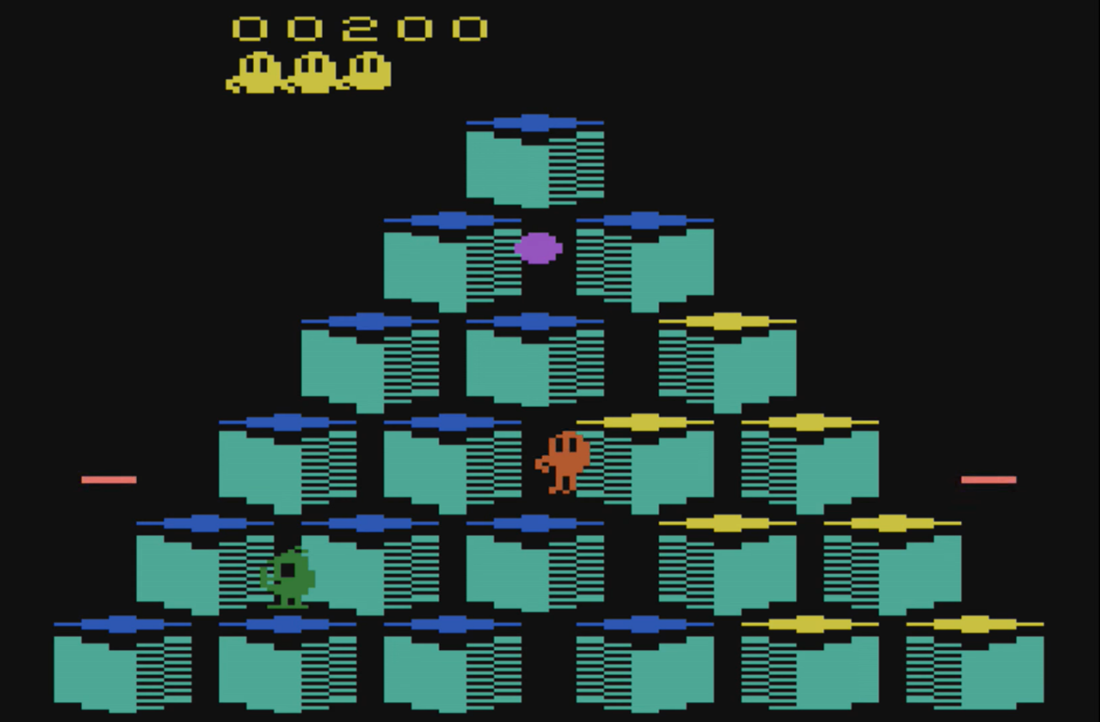 Central bank digital currencies not necessarily need to replace existing forms of money, may operate not instead but next to other instruments, be an additional payment option. However in black scenario, the governments might want to supervise and, if they feel it is necessary, block or delete the wallet of every user

Modern science operates in grant model, where not only good research idea and competences of scientists, but also ability to manage a project from business perspective is what counts. In second part of the interview we ask Sylwia Piskorska, expert of IDEAS NCBR, on how to navigate this complicated world.

How to formulate a good research problem? Part 2

This time we talk about challenges related to the formulation of a research problem and about ideas for interesting research with Dr. Tomasz Michalak, leader of IDEAS NCBR’s work team. 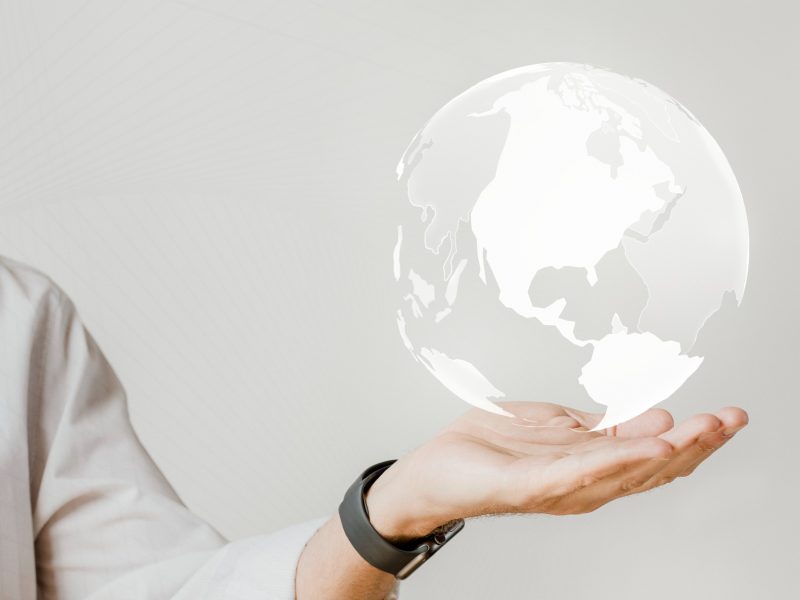 IDEAS NCBR has signed the understanding on cooperation with Center For Artificial Intelligence and Advanced Robotics at National Taiwan University, and research centre CVC Barcelona working on computer vision. 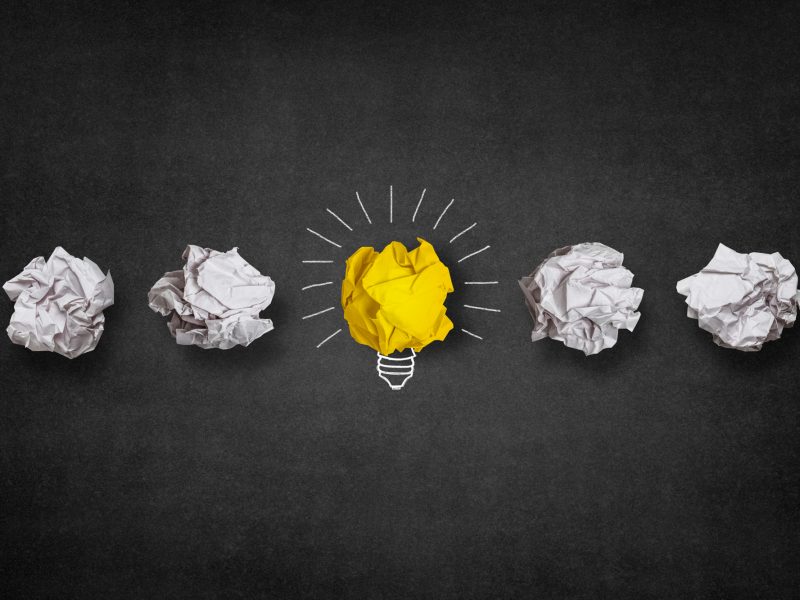 How to frame a good research problem? Part 1

This time we talk about challenges related to the formulation of a research problem and about ideas for interesting research with Dr. Tomasz Michalak, leader of IDEAS NCBR’s work team. 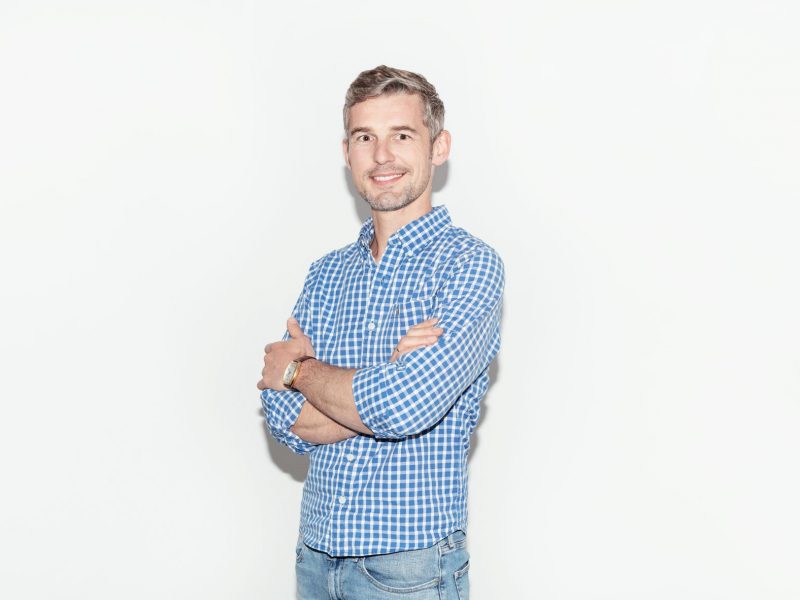 The IDEAS NCBR’s working group that will deal with research in the field of computer vision will be headed by habilitated doctor engineer Tomasz Trzciński, professor at the Warsaw University of Technology and at the Jagiellonian University. The research agenda of the group will focus on issues related to the effectiveness of artificial intelligence models both in the context of the accuracy and pace of computations, as well as resources necessary for their operation. 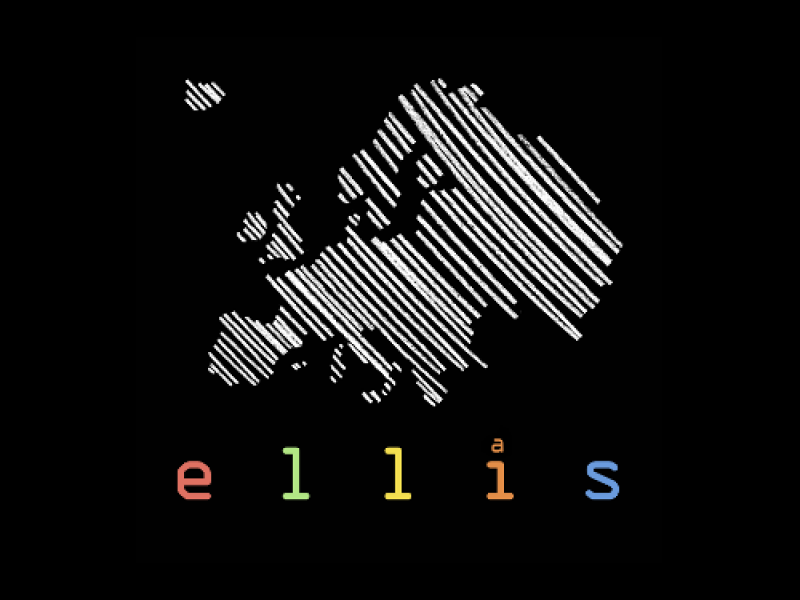 Two researchers from IDEAS NCR have been accepted into the ELLIS Society (European Laboratory for Learning and Intelligent Systems). This prestigious European association brings together experts in the field of artificial intelligence. 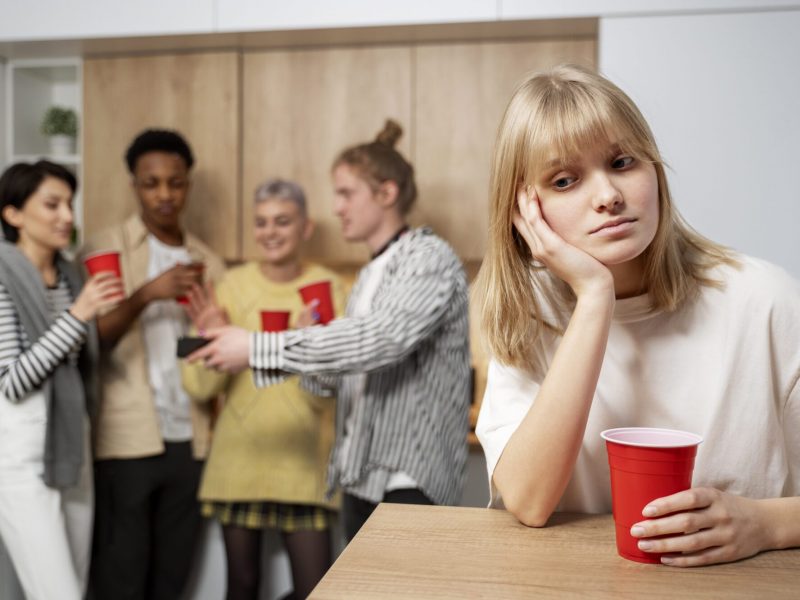 Our postdoc researcher, Mathieu Mari, explaines his recent paper on maximum independent set problem using the metaphore of organizing a party. Let’s get it started then! 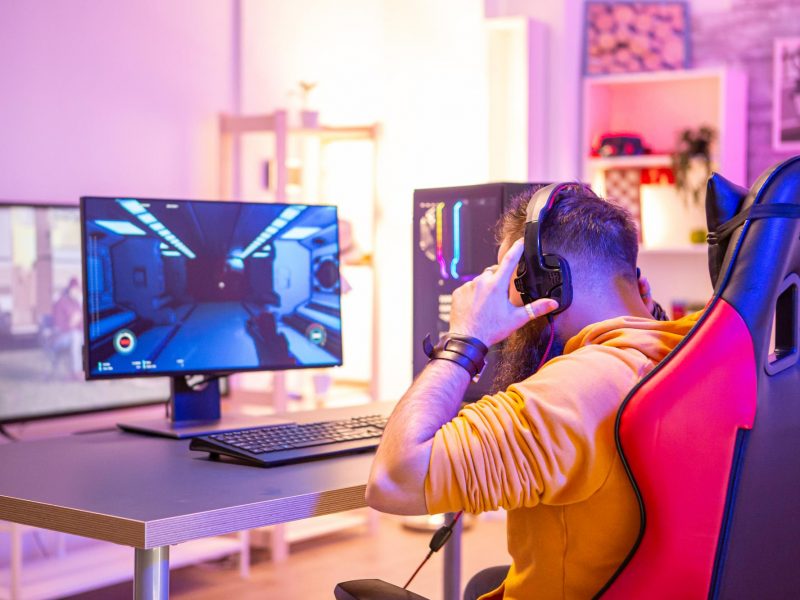 Ever since its inception human versus human interactions have been at the center of video gaming. What began as simple ping-pong-type games over the last four decades has morphed into one of the most vibrant sectors of the entertainment industry. According to Statista, a digital economy analytical platform, the online gaming business will break the symbolic 100 bln. dollar cap by the end of 2023.

IDEAS NCBR: on the brink of a breakthrough

IDEAS NCBR Ltd. What is its main objective? – to increase the R&D&I (Research+Develop+Innovate) potential in the area of artificial intelligence and digital economy.

Recruitment for positions in Science and Research Groups

The creation of two new Research and Science Groups

IDEAS is a new research and science center in the area of the artificial intelligence and digital economy, whose mission is to conduct innovative research and real cooperation with business.

Dear User
we use cookies on this website to facilitate its use. This happens by saving information on the device you use when visiting our website. Taking care of your right to privacy, you can set your preferences regarding the use of cookies below. These settings can be changed at any time. However, please note that blocking certain types of cookies may have a negative impact on the use of our website and the services we offer.

Some of the cookies we use are essential for the website to function properly. You cannot change the use of these cookies in your preferences settings.

The cookies we use on our website can be divided into:
Necessary Always Enabled
these are files that are responsible for the proper operation of our website; their purpose is to enable the use of the services we provide, e.g. remembering the preferences for choosing the use of cookies, login authentication and ensuring security. These files may process the user's personal data. You cannot disable these files as part of your preferences settings, but you can block them in your browser settings. However, this action may result in some parts of the website not being available;
Functional
these are files that we use to personalize and optimize the use of our website. These files are used to remember the choices made regarding, for example, font size, language selection or content display resolution settings. These files do not process personal data. You can manage these files in your cookie preferences. If you do not agree, some functions of the website may not work properly;
Analytics
these are files that we use to collect information about the use of our website, e.g. the number of visits, time spent, time of viewed content or access sources. These files allow us to understand how you use our website, which helps to better match the website and displayed content. These files do not contain personal data, but only anonymous information not assigned to the user. These files can be managed in the cookie preferences settings. If you do not consent, we will not know when, how often, for how long and from what access sources you visit our website;
Others
Other uncategorized cookies are those that are analyzed and have not yet been categorized.
Advertisement
these are files that enable the provision of personalized advertising content to the user (based on the collected information tailored to the user's preferences and interests). If you do not accept these cookies, you will not be able to use our website.
SAVE & ACCEPT
Powered by